Motorcycle theft went down in 2020, especially compared to the stats reported in 2019.

However, last year’s circumstances have changed the course of the country history forever, especially given the effect of COVID-19.

The entire country was locked down for months on end, and motorcycle theft only fell by 16.7%! It goes to show that thieves are still out in full force.

An excellent way to help curve motorcycle theft is knowing how at-risk the brand of your motorbike is.

Here are the top 10 most stolen motorcycle brands in Australia, according to “The National Motor Vehicle Theft Reduction Council”.

Here are the top motorcycle brands thieves are stealing. 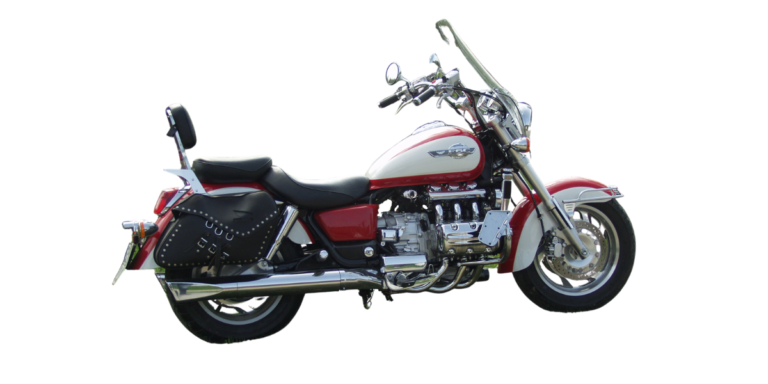 Since 2020, Honda has produced over 400 million motorcycles, and one of the most popular in their catalogue of motorcycles is the Gold Wing. This model is one of the only motorcycles in the world that comes with an airbag.

Winding back time to 1949 was when Honda released their first motorcycle, which is a 49cc two-stroke motor named the Dream type D.

Not much has changed since then, as Hondo continues to produce quality motorcycles time and time again—making them a favourite among thieves. 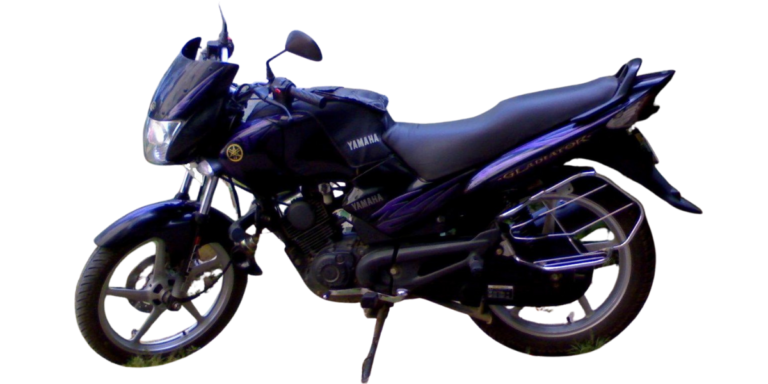 Yamaha is one of the oldest motorcycle companies in the world, created in 1887.

However, when they first started out, they produced various products, including pianos and organs, not just motorcycles. Eventually, Yamaha split off their motorcycle division into Yamaha Motor Company. 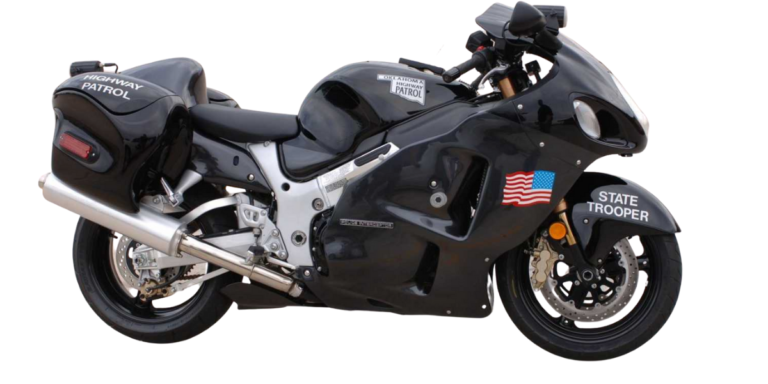 Suzuki’s GSX-R series of motorcycles has reached a total of 1 million units produced by 2012.

When the Suzuki Hayabusa was launched it could reach a top speed of 312km/h, unfortunately, Suzuki was forced to install a limiter so the bike couldn’t push past 300km/h.

Speaking of going fast, winning the Isle of Man race is considered by most to be the pinnacle of motorcycle achievement. Suzuki is one of the most successful participants at the Isle with a total of 93 victories. 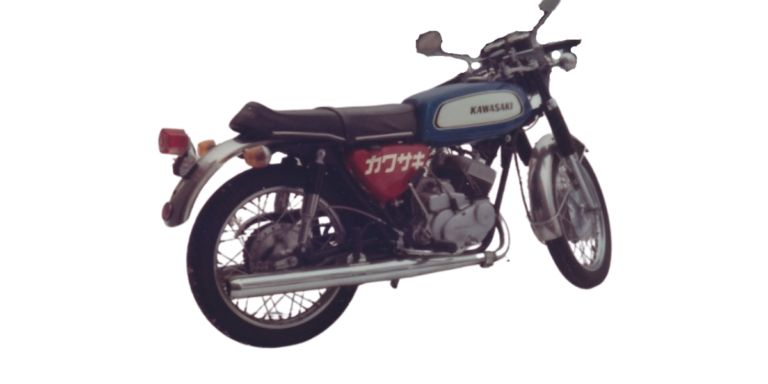 Kawasaki motorcycles are built tough. With parts being able to withstand cracking and breaking whenever the bike is dropped or crashed. Which is more you can say about most other motorcycle brands.

Contrasting this ruggedness, you would assume that Kawasaki makes heavier motorcycles, but the plastics they manufacture are also lightweight. Creating the best of both worlds through a light-weight but drop-resistant motorbike. 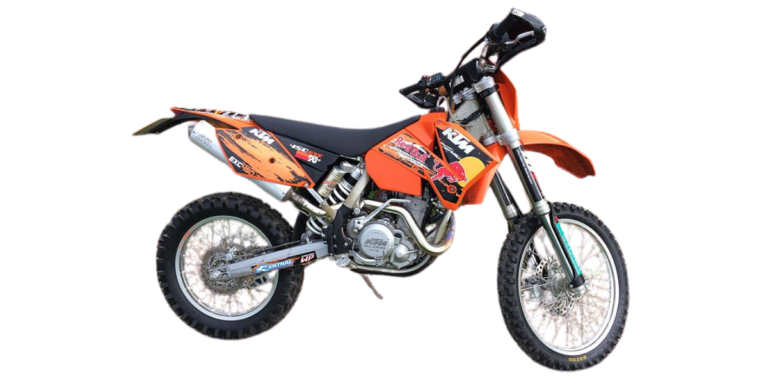 KTM was founded in the 1930s but they didn’t start out as a motorcycle manufacturer, instead cutting their teeth as a locksmith & metalworking shop.

Pretty impressive for creating your first motorcycle only a year prior! 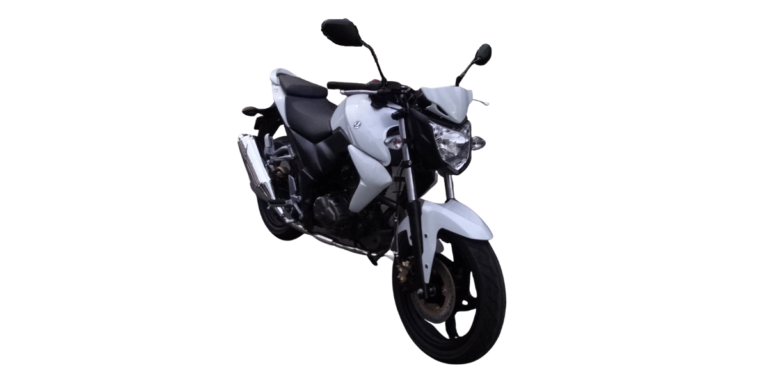 SYM is headquartered in Taiwan and produces around 600,000 motorcycles a year.

They’re lesser known than their Japanese counterparts, although SYM was founded around the same time in 1954 like Honda’s motorcycle division.

Now would also be a good time to inform you that scooters are included in this list. My sincerest apologies for all the motorcycle purists out there. 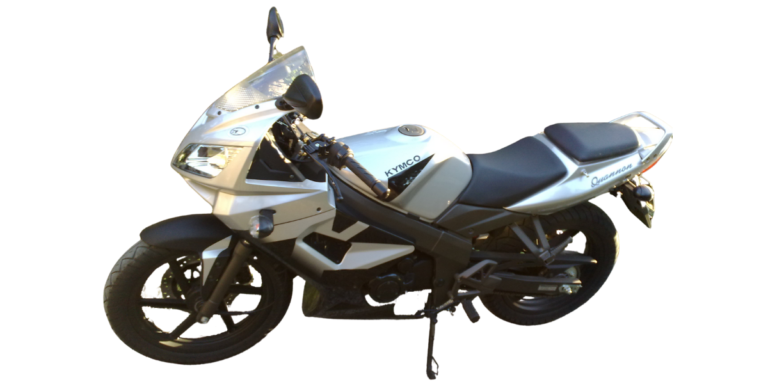 Kymco, like SYM, is another Taiwanese company that manufactures both motorcycles and scooters.

They were founded after splitting with Honda in 1963, but Kymco is now the largest scooter manufacturer in Taiwan and fifth largest in the world! 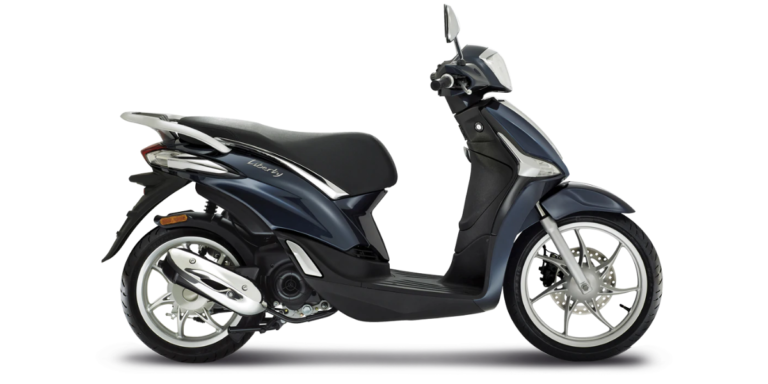 The Piaggio brand is not as well known as their signature scooter, the Vespa.

Piaggio started off as a timberyard and transitioned into building locomotives and railway carriages. Towards the end of World War One, Piaggio, the owner, turned his eyes to the military sector.

Piaggio manufactured various planes and anti-submarine boats until their factory was bombed and destroyed in the 1940s by the allied powers. After the bombing the Piaggio company diversified into scooters and other commercial ventures, eventually creating the Vespa. 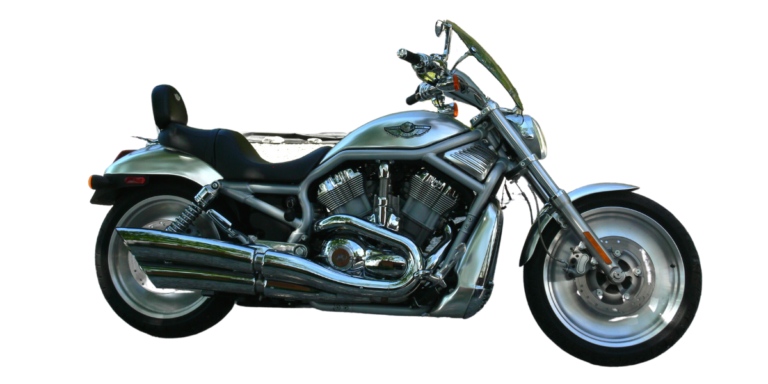 We’ve found that these bikes aren’t stolen as much due to how difficult they are to ride compared to a normal motorcycle.

And the second method of theft, lifting a motorbike into a van, is made harder because Harley’s are built heavier than most other motorcycle models.

That’s why not many of them are stolen compared to other, lighter, easier to ride bikes. 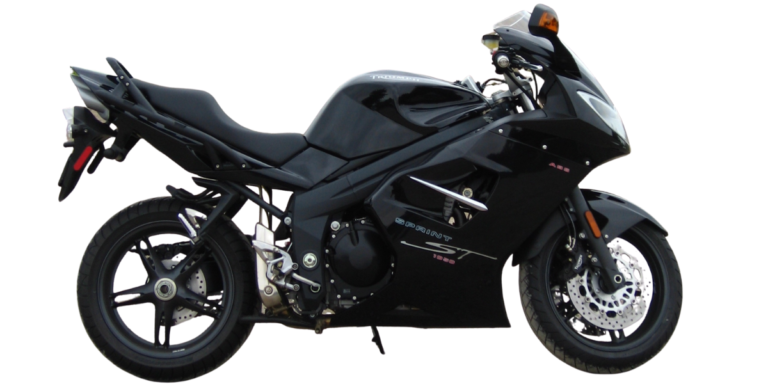 Many people compare Triumph to their counterpart across the sea, Harley Davidson.

But unlike Harley Davidson, Triumph has experimented a bit with what they manufacture. Such as sewing machines.

If you ask me, I don’t think there’s much of an overlap between people who ride motorbikes and people who sew.

But feel free to prove me wrong.

As you can see, most of these motorcycle brands aren’t just popular with consumers but also with the thieves.

Here are a couple of things you can do to protect your pride and joy.

Get into the mind of a motorcycle thief and understand how they operate by taking a look at this.

Learn the four simple steps to recover your motorbike from theft here.

And most importantly, beef up your motorcycle security and recover your bike if it’s ever stolen with a Solid GPS tracker