A Conversation with a Motorcycle Thief

A Conversation with a Motorcycle Thief

My name is Jason and I’m a motorcycle thief.

I won’t try and justify it, basically, what I do is scour the streets for motorcycles with little to no protection and, well I steal them.

Either stripping them down for parts, selling them online as a quick flip and sometimes just keeping it.

Why do you steal motorcycles?

I fell into the wrong crowd when I was young, that’s how most dumb shit starts.

I wanted to impress my mates and I thought doing illegal stuff was the way to go about it.

Started off tagging trains and buses, eventually moving up to crimes that could make me money, stealing motorbikes.

I always rode dirt bikes when I was young so that came in handy. 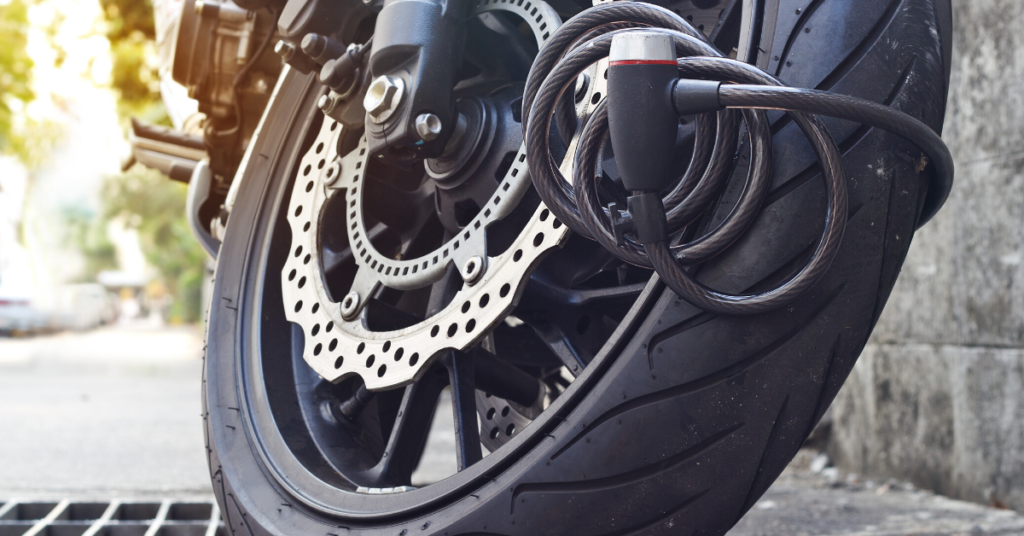 What happened the first time you stole a motorbike?

It started in 2015, my mate roped me in. I noticed that he was splashing around a lot more cash, buying fresh kicks, new clothes.

I asked him what had changed and he told me he would cut me into his profit if I took on some of the risk.

I agreed but I didn’t ask any questions, I didn’t think it would be too risky.

Later that night I was speeding past street lights on a stolen CBR125. In way over my head. 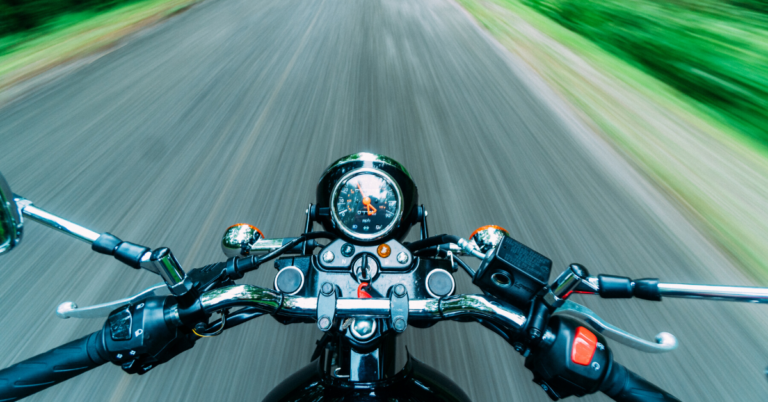 Earlier that afternoon, Joseph (not a very stereotypical name) had spotted the CBR125 and after a quick glance, found that it was poorly protected.

He picked me up later that night on his own bike and drove me to the site.

It was a beautiful black beastly machine.

As I was fawning over the motorcycle Joe had already hopped off his bike and was breaking the lock on the CBR and shimmying the key. He was done in a flash.

My heart beat out of my chest speeding down the road.

I took like 4 wrong turns in the heat of the moment, I couldn’t think straight but by god it was thrilling.

I made it to the location where my bike was parked and dropped off the CBR.

Got some nice coin, but it was the thrill that hooked me and caused the addiction.

I kept an eye out on the news for the next couple of days but didn’t hear anything.

A weird, electrifying feeling pulsed through my body every time I turned on the news, I thought for sure my face would appear. But there was nothing.

How do you steal a motorcycle?

There are two main ways I go about it, either cutting/breaking the lock or picking it.

The first is faster and louder, however, picking a lock is way less incriminating and quieter.

No one is going to question you (except the owner) if you’re putting something that looks like a key into a lock.

But you bet your ass you’ll be tackled breaking out an angle grinder or bolt cutters, especially if there are any bikies around.

There is a third way to steal a bike, but this method involves the most risk.

Using a van and multiple people. Even with a 150kg Bike, three guys can lift that, 50kg each.

However, I’d advise against it. You can’t escape police in a van but you can on a bike.

Even if you somehow avoid custody, there is no honour among thieves, you’re only as strong as your weakest link. 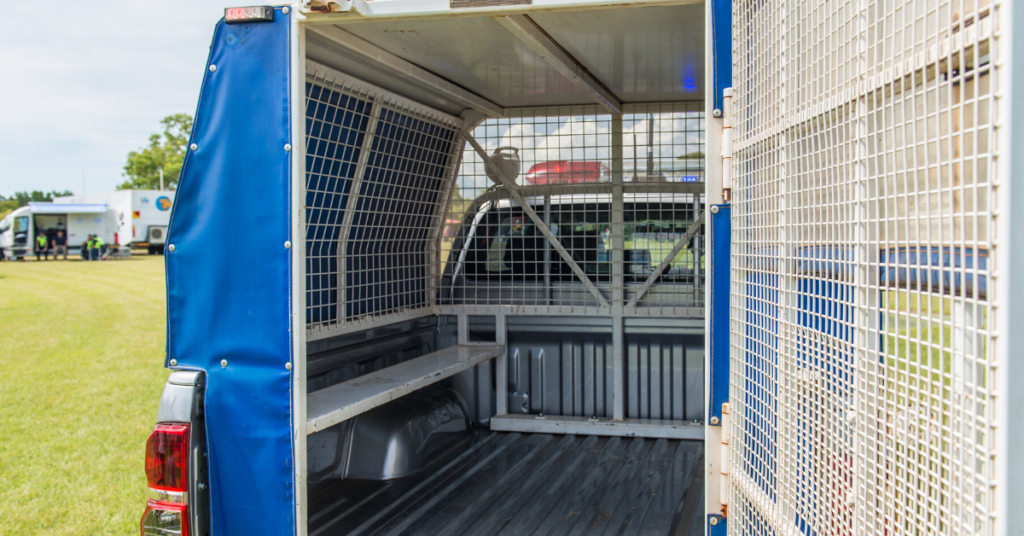 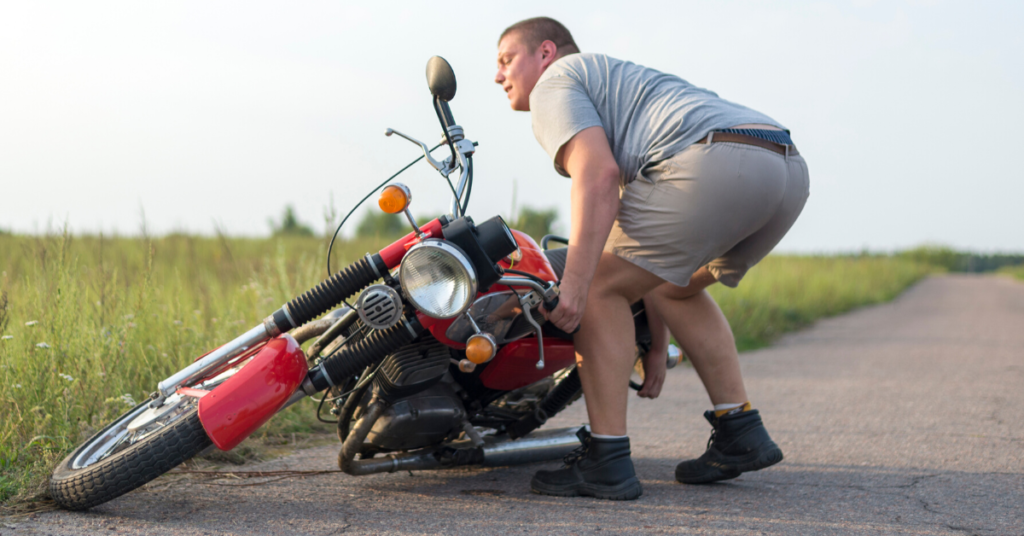 What is the closest you have come to being caught?

I was in the middle of picking into a Ninja 400’s lock and some random guy comes up to me and sparks up a conversation about ‘my’ motorcycle.

He thought the bike I was stealing was mine.

Somehow my sixth sense kicked in just before he approached to see what I was doing and I hid my tools.

I tried to keep my cool and he somehow did not realise that I was breaking in, not unlocking the bike.

The conversation died away and he wondered off. I got a real bad feeling about it and bounced, it was a nice Kawasaki but not worth the risk.

How do you protect against GPS trackers?

Truth be told, I’ve looked up the stats and not many people use GPS trackers to protect their motorbikes.
It’s either that or people hide them really well.

But if that was the case, I would have been caught a long time ago.

There’s a misconception that I’ve found when it comes to GPS trackers too, people think us thieves are carrying around GPS jamming devices, we aren’t.

Sure they are easy to get online but they’re incredibly illegal and it can actually make it easier for you to be found by police.

On top of that, I read somewhere that getting caught with a jammer could cost north of $500,000. Not many motorbikes are worth $500,000 last time I checked.

Do you avoid anything when looking for motorcycles?

I don’t like going after bikes with scratches and dings. But not because they have less value. A part is a part.

To me, it shows that bike is the only thing that person has left in the world.

That they’re willing to ride it until it dies, it’s their last hope. I don’t want to be the person who kicks out their last legs, I’m a motorcycle thief not a psychopath. 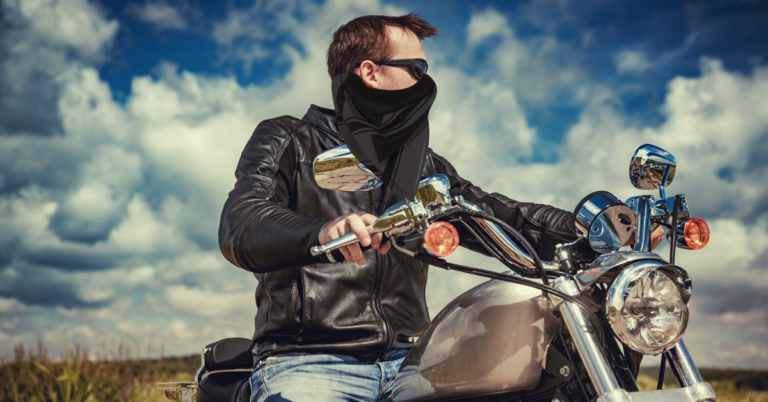 Any tips for people trying to protect their motorbike?

This is the best way I can give back after stealing so many bikes. If you use a chain lock don’t leave any part of the chain loose; that leaves it vulnerable to smashing attacks, then we can lift up the bike and get at it easier.

Make a thieves life as hard as possible, this stuff is just way too easy most of the time.

Another one is CCTV cameras, even fake ones work well, a smart thief does not want to be caught on camera, they are their number one priority.

If I have ever stolen your bike. Even if I was not the cause, that shit still sucks and I’m sorry.

I know what I do is wrong and eventually I’ll stop.

In the mean time be smarter about where you park your motorbikes and how you protect it too.

Thanks for chatting with me. 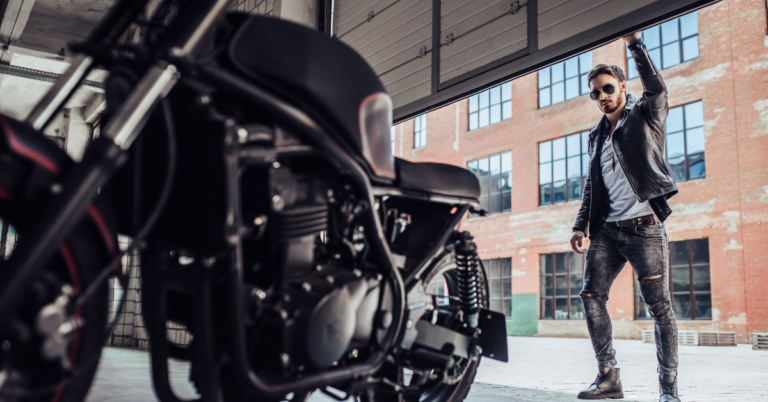